Parenting With Steiner/Waldorf in Mind (and questions to ask).

July 15, 2020
Like so many new parents, I have found myself researching parenting trends and the science of child-rearing. Why not share? During interviews conducted during my graduate studies with experts on experiential learning there was commonly a referral like: "Well if you look at the utopian experience that Steiner/Waldorf Schools advocates create...". The expert would go on painting a description of a learning style striving to develop a complete human being. Where music, movement and theater, writing, literature and nature are not simply subjects to be read about and tested. They are experienced. The skinny: a Steiner/Waldorf ethos demands questioning of an experience or reaction to a behavior. What could be some nuggets that parents could utilize in home life? This post is just some Q and A's whipped together. Is electronic media as bad as research says it is for children? [1] Yes, Steiner/Waldorf training programs argue. Electronic Media affects child development
Post a Comment
Read more

March 25, 2017
As blogging and sharing professional reflection evolves, my energies currently exist on twitter and with the following sites This blog is on a hiatus and will be updated as the fresh classroom changes along with the seasonal wheel. CBE Integration and Environmental Service Unit  Paul Kelba on twitter CBE Sustainability
2 comments
Read more 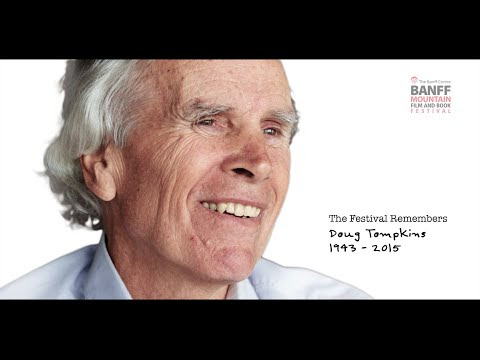 "Find your place on the planet. Dig in, and take responsibility from there,"[1]  Gary Snyder Environmental issues, in particular climate change, were splashed over international press during this month's Paris climate talks. This gathering, attended by all major heads of state, is based on the assumption that each country will independently, voluntarily lower their carbon footprint. [2] The problem with the assumptions coming out of Paris is when push comes to shove, will governments receive enough pressure from its citizens to voluntarily lower carbon footprints? Enter Douglas Tompkins, a true Earth Hero, died this month.  Doug walked the talk of a caring steward of the natural world. His priority was ensuring citizens of the planet have a connection to the natural world in order to take care of it and "pay the rent of living on this planet" Best to let him do the talking, videos and quotes are below. Rick Ridgeway wrote eloquently of his passing in
1 comment
Read more 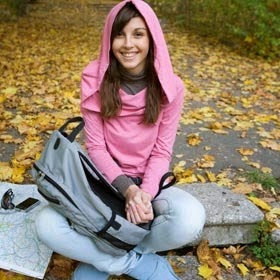 I adore my 'Google alerts' that greet me every morning in my inbox. It's a simple stream of collected items on a specific topic, the standing tags include everything from environmental education and ecological education, to experiential education and maker education. I know, I know, email updates? How archaic, with the fact that it is twitter leading the improvement of the profession of teaching with its quick and easy exchange of content and collaboration. However, the 'Google alerts' extend farther than the twittersphere with a diverse hodgepodge of studies, news releases and international lens to many resources that do not appear on twitter immediately, if ever. News in the alerts features programs mostly centering on ecology, concerned with connections to the curriculum and local natural areas, as well as grant programs and studies. Great food for thought, highly recommended for any of you wanting a finger on the pulse. Enter an alert on the theme o
Post a Comment
Read more

Kurt Hahn's contribution to a vision of education [graphic]

Where does tech fit in environmental education?

A daily scan of the twitter feed lead me to a Mindshift post titled: Apps that challenge kids to solve environmental issues  Yes! I thought, solving environmental issues with technology, how timely is that?  The gravity of this hit me, Environmental Ed, interpreted in the form of an innovative learning technology, posted on a world class progressive public website. (NPR Mindshift) I initially wanted to spread the word on these apps, repackage them and post to followers who seem to respond to content that mixes old with new nuggets of best practices. Not a chance. These apps not only contribute to a 'Disneyfication' of nature, apps like Enercities and Little Green Island present environmental problems and when the game player simply balances natural resources, they succeed. Along with a cheap feel of empathy. Of all the amazing ways tech can enhance students relationship with the natural world, these are thin. Students need to be feeling alive, lead to joy and wond
Post a Comment
Read more
More posts

@PaulKelba
Passionate about educating the whole student. Husband, dad, teacher and play researcher. AEE/ISTE speaker, past president & executive of The Downtown Kiwanis Club of Calgary, board member of Seeds/Connections.